One of the means to slash the amount of CO2 emitted as a result of human activities is by introducing carbon credits that make it very expensive for carbon polluters, such as big corporations, to continue releasing carbon dioxide and other greenhouse gas (GHG) into the atmosphere. 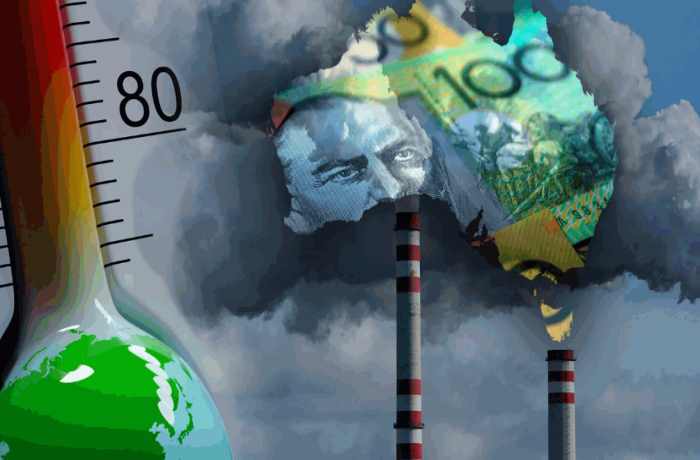 Demand for Australian Carbon Credit Units (ACCUs), and other carbon credits, continues to surge domestically. To date, carbon credits trades in Australia typically involve the purchaser and seller entering into carbon credit offtake agreements, which can entail complexity and cost.

Carbon Farming has recently established itself as a new sector. It is the financial incentive to change agricultural practices and management of land, to increase the amount of carbon stored in the soil and vegetation (known as sequestration) in order to reduce greenhouse gas emissions.

The system allows farmers (and others) to sell Australian carbon credit units (ACCUs) to governments and companies to offset their emissions (1 ACCU = 1 tonne CO2). Currently, ACCUs can only be traded within Australia (noting carbon credits can attract higher prices internationally). Depending on the property type and land use, potential future carbon credits are calculated on the existing biomass of vegetation. In areas such as the pastoral rangelands, they can be measured by satellite and other technology that Hop2it introduces.

For our landowner partners there are many ways Hop2it can consult and assit to monetise the value of their natural capital. Natural capital is the value of your soil, water and trees. Land with healthy soil, better drought resistance, good soil carbon and good nutrition is valued more highly and generates the most potential for monetisation.

The Emissions Reduction Fund was introduced by the Australian Federal Government (Federal Government) in late 2014 as part of the Federal Government’s climate change policies. The aim of the fund is to provide an incentive for business, land owners, and governments to reduce carbon emissions or utilise carbon abatement through carbon storage.

In addition to managing the renewable energy target within the national carbon market, the Clean Energy Regulator also administers the Emissions Reduction Fund (ERF) which supplies Australian Carbon Credit Units (ACCU.) The program offers potential rewards, in the form of carbon credits, to landowners and producers that can reduce emissions or store carbon through new practices or technologies.

Businesses and organizations can purchase carbon credits, or Australian Carbon Credit Units (ACCUs), as they are called in Australia, to cancel out or offset their emissions.

In late 2021, the Australian Federal Government released its long term plan to deliver net zero emissions by 2050. This plan relies in part on workings of the Emissions Reduction Fund, which is a voluntary scheme aimed at reducing carbon emissions in Australia.

There are three key elements to the operation of the Emissions Reduction Fund:

By the first quarter 2023, the introduction of the Australian Carbon Exchange should assist in providing flexibility and transparency to purchasers and sellers of ACCUs, although the final exchange design and rules will need to be considered when they are made available by the Clean Energy Regulator.