COP27 Conference of the Parties

Hop2it was privileged to be invited as a VCM party participant with the Papua New Guinea government delegation.

Australasian General Manager, Jeremy Harkins attended in this position and on return has stated that COP27 was a huge success for the planet albeit some negative reporting saying the Paris Agreement updates were insignificant and didn’t reach expectations.

Global temperature rises capped at 1.5oC and global funding to aid third world nations was implemented and this certainly in the right direction of the targets. 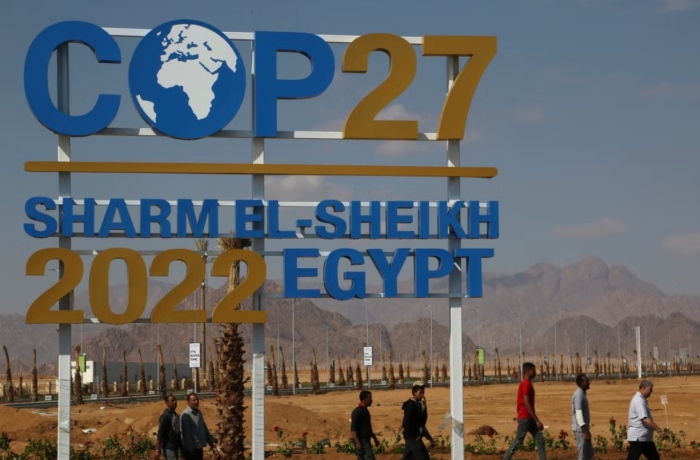 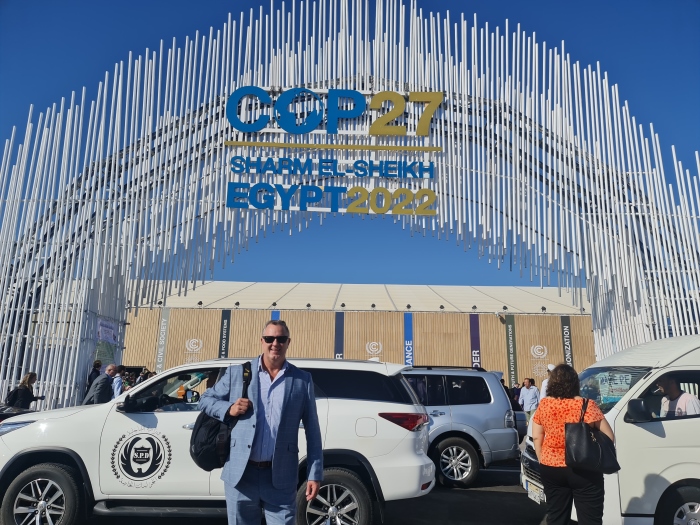 Hop2it Attends the COP27 Conference of the Parties in Egypt

The UNFCCC recently held their COP27 conference on Climate change and in 2022 it was hosted in the coastal resort region of Egypt, Sharm El-Sheik. Like any global event of this magnitude it was obvious the planning that the Egyptian government had put into this event lasting 3 weeks. From the undercover police at every corner to the airport facelift, Sharm was ready to turn it on and deliver. Week one was a technical planning week for the initial delegates followed by the official 2 week period of the symposium from November 7th to the 18th .

This years COP President from host nation Egypt was centre stage as their country is the second largest fossil gas emitter and knew they were required to stand up as Europe nations had them in their sights for change and commitment. Australia continued it’s support to the Pacific Region by doubling its contribution to $2b over 5 years and is being aided by management support of this fund by the Asia Development Bank. Africa has united for the cause realising that they have only tapped into approximately 2% of the continents carbon stockpile and has said they are aiming to grow this to 800m carbon credits annually for release to the offset market. The Amazon so well know over the decades for deforestation announced 3 key provincial areas for carbon harvesting. This announcement didn’t go unnoticed with a press frenzy at their pavilion.

Hop2it met with many new Pacific countries under our expansion program in helping nations capture untapped revenue and most critically assist customary landowners lifestyle improvements funding through carbon abatement joint ventures. These new countries include the Solomon Islands, Tonga, Fiji, Samoa, Vanuatu and the Cook Islands. The Moana Blue pavilion was a superb stage for these nations to come together with the agreed cause on climate change. The Papua New Guinea Minister for Environment, Conservation and Climate Change, and the Coalition Chairman, was a guest speaker at the Pacific pavilion and addressed the audience superbly stating that PNG whilst navigating vast  facets of climate change they were confidently progressing to play their role on the global stage and are pleased to help their brother countries in the region where ever they can.

197 countries and 30,000 attendees created a very hectic yet fruitful week. 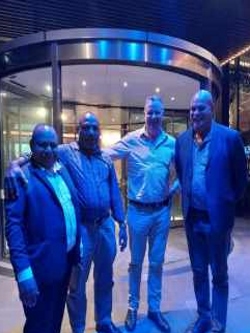 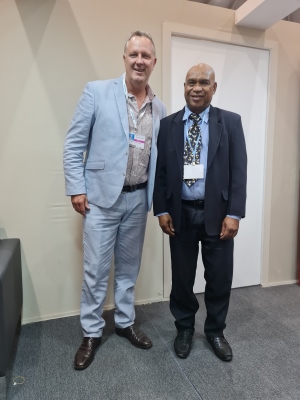 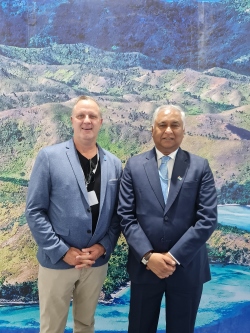 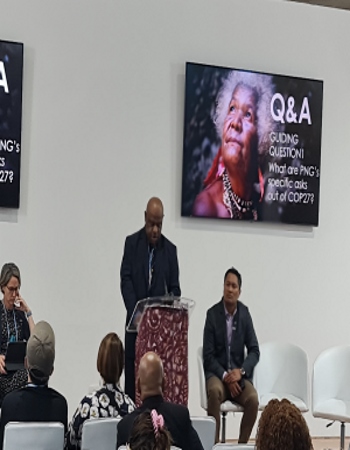 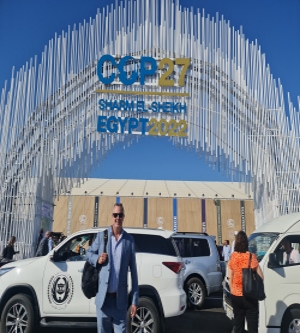 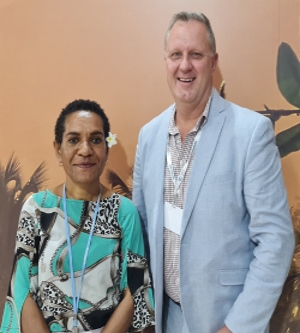 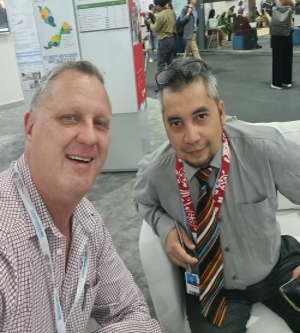 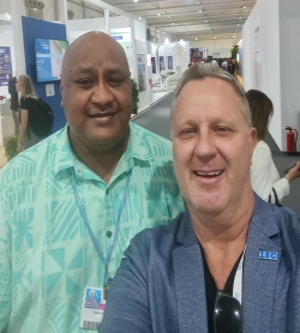 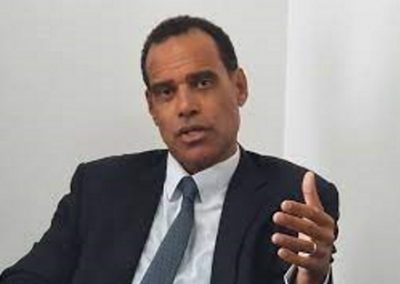 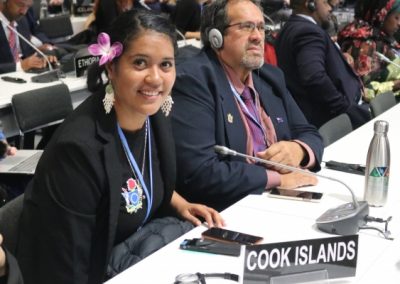 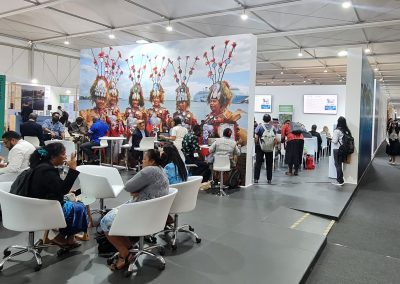 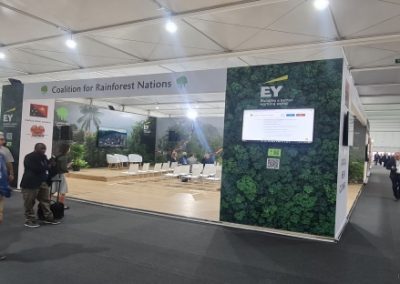 Every UN Member state is a signatory for the UNFCCC, as well as Palestine, the Cook Islands and Niue. The Holy See is also an observer of the treaty. Effectively every nation, country, or state in the world is involved, giving a total of 197 signatory parties.