Carbon dioxide emissions, primarily from the combustion of fossil fuels, have risen dramatically since the start of the industrial revolution. Most of the world’s greenhouse gas  emissions come from a relatively small number of countries.

China, the United States, and the nations that make up the European Union are the three largest emitters on an absolute basis. Per capita greenhouse gas emissions are highest in the United States and Russia. 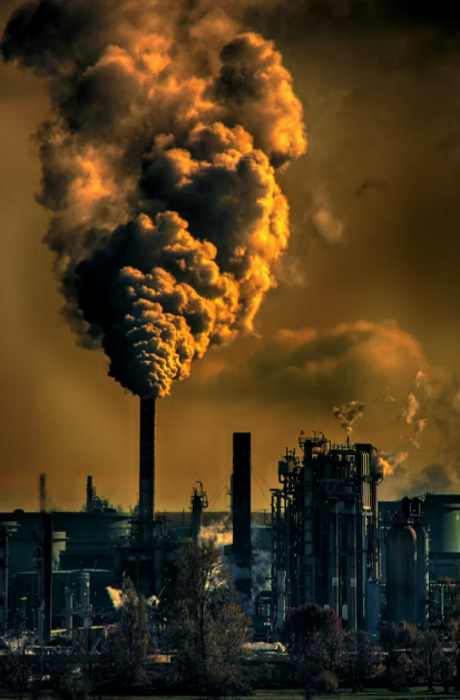 About the Global Carbon Industry

Since the industrial revouloution in the late 1800’s the carbon parts per million (PPM) have been saturating the global atmosphere at an accelating rate. Most of this accelartiobn has occurred post 1960’s , with air travel , car wonership and lectricity generation. 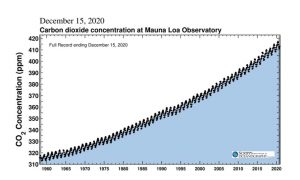 Carbon saturation is not evenly spread throughout the world, there are concentrations with logical association with higher industrial areas, and other hot spots where the air currents direct the accumulation or there is low sequestration in that area on the surface of the planet for example Antarctica. 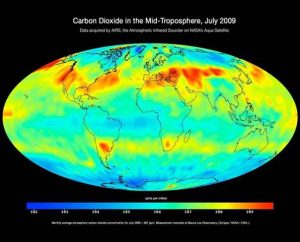 If there is no change in the world, then here is the trajectory modelled. 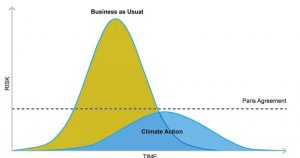 The Paris agreement following on from the Kyoto Agreement really identified what will happen to the risk for mankind if no change is made and set to lower the peak and delay the peak as the planet gets itself on the back end of the deceleration component of the curve.

After the Paris agreement, subsequent Conference of Parties (COP) annual meetings, have implemented with unanimous support from 127 countries through out the world, systems that fix the situation.

Primarily there are two main tools of areas to fix the and change the current curve and trajectory.

The greater use of electric vehicles, reduction of fossil fuel generation and increased percentage of renewables.

Hop2it is active in this pace with its mango- generator program and alliance with 3-Dom, one of the largest lithium battery manufacturers in the world.

Hop2it’s core business involves avoidance of deforestation and engagement of reforestation. This part of business has co benefits in increased ecology and sustainable habitat for both flora and fauna species.

The global aim is best represented by the blow graph. 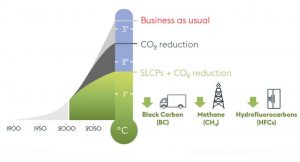 The natural ecosystems we promote, save and encourage work in the bigger picture best described by the diagram below. 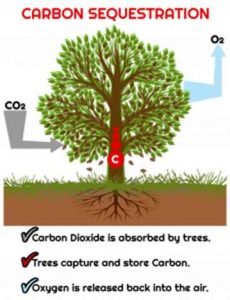 With enhancement is soil, by way of microbial infusion, the system is like a sports car, and performs more like the diagram below. 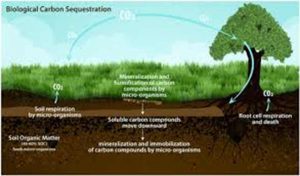 Hop2its subsidiary company Australian Liquid fertilisers, specialises in the development and production of these microbes to help plant life to thrive and to allow greater capacity for the plant life to absorb CO2 and generate non harmful nutrients to feed plant life for more growth and ultimately more carbon sequestration per tonnage of tree per annum. 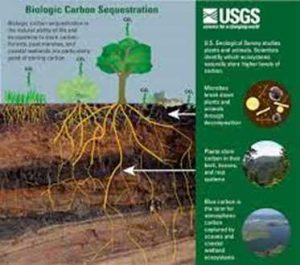 As greenhouse gas emissions from human activities increase, they build up in the atmosphere and warm the climate, leading to many other changes around the world—in the atmosphere, on land, and in the oceans.