One-third of the Earth’s landmass is swathed in green forests that provide a range of social, economic and environmental benefits. They harbour more than half of all known terrestrial animal and plant species, sustain fresh water supplies, regulate our climate and help to reduce soil erosion. Forests also deliver food, clothing, traditional medicine, shelter and subsistence agriculture to about 1.6 billion people. Yet we destroy them at an alarming rate! 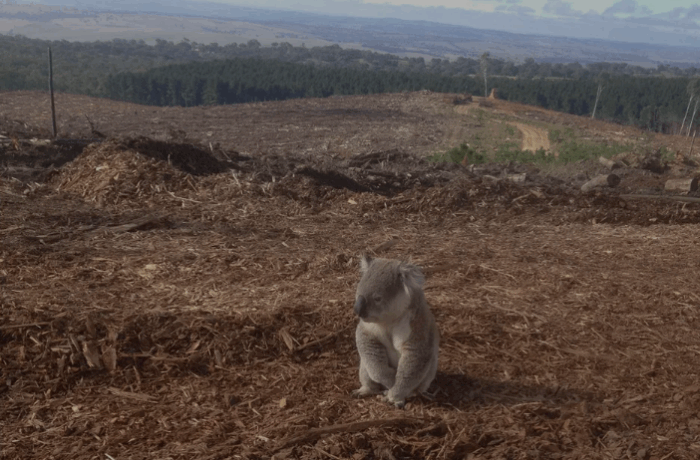 Deforestation is the purposeful clearing of forested land. Throughout history and into modern times, forests have been razed to make space for agriculture and animal grazing, and to obtain wood for fuel, manufacturing, and construction. Deforestation has greatly altered landscapes around the world. Hop2it is actively working with local landowners to set up alternate revenue streams such as those from the farming of Carbon Credit Units which provides and “avoidance scheme” at that base level to the felling of trees on an industrial scale throughout Australasia and elsewhere.

MOST deforestation takes place in poor countries. In richer places, trees tend to multiply. Australia is an unhappy exception. Land clearance is rampant along its eastern coast, as farmers take advantage of lax laws to make room for cattle to feed Asia. WWF, a charity, now ranks Australia alongside Borneo and the Congo Basin as one of the world’s 11 worst “fronts” for deforestation.

The worst damage occurs in the north-eastern state of Queensland, which has more trees left to fell than places to the south, where agriculture is more established. It has been responsible for over half of Australia’s land clearance since the 1970s. Its bulldozers are at present busier than they have been for a decade. They erased 395,000 hectares of forest, including huge tracts of ancient vegetation, between 2015 and 2016—the equivalent of 1,000 rugby pitches a day. As a share of its forested area, Queensland is mowing down trees twice as fast as Brazil.

Deforestation is killing Koalas in Queensland, Australia. Three million hectares of forest in the eastern part of the country could be bulldozed in the two decades leading up to 2030, according to projections cited by the Media — and Koalas are suffering for it. World Wildlife Fund (WWF) Australia found that between 2012 and 2016, the bulldozing of trees killed at least 5,183 Koalas. Hop2it management has been actively involved in the avoidance of deforestation in Koala habitat since 2005 with the Redland Shire Council Koala initiative.